The O’Shea family have always taken a genuine interest in community projects in their local vicinity. They have sponsored many sporting bodies, volunteer groups and non-profit organisations in the area, as well as potato growing projects in developing countries.

Our Corporate Social Responsibility Policy, which you can read on the link below, reflects our commitment to our staff, fellow growers, the environment we work in and our local community.

As part of our commitment to eliminating food waste throughout our production lines both Iverk Produce and O’Shea Farms collaborate with Food Cloud to ensure fruit and vegetables are distributed through local charities. This produce is delivered weekly to Waterford Food Bank and FoodCloud Hub in Cork.

VITA works with communities in Africa to fight hunger and climate change. Their mission is to enable communities to build sustainable livelihoods in Eritrea and Ethiopia, two developing countries with pressing needs but remarkable potential. Members of the Irish Potato Federation, of which O’Shea Farms is a member, share their expertise to help maximise the effective farming of potatoes. A Potato Centre of Excellence has been established in the Gama Gofa region to educate and improve the daily lives of over 100,000 farmers. John O’Shea made many trips to the area to help first-hand with the establishment of good farming practices among local farmers.

The humble potato provides high nutrition and is an adaptive crop for climate change. They use less water per nutritional output than all other major food sources and can be grown across Africa. Potatoes have the potential to double or treble current food yields using improved varieties and farm practices, providing nutrition to families and increased farm income.

Click here to download John J Burke’s book  – Growing the Potato Crop – which the former Teagasc agronomist wrote to promote and improve potato productivity in sub Saharan Africa. This book, sponsored by O’Shea Farms, provides African farmers and their agricultural advisers with a scientific guide on how to improve potato production. It is also a useful handbook for anyone interested in the science of potato growing.

During the recession of the mid 80’s, when Piltown GAA Club was losing players to emigration, some club members felt the time had come to be proactive and tackle the problem of job creation. Along with local business representatives, including Iverk Produce, they raised funds to build a 6,000 square foot Enterprise Centre. The PCE (Piltown Community Enterprise) board was officially established in 1987 with John O’Shea as chairman.

The initial project was very successful and upwards of 60 jobs were created, many of which expanded further afield.

In 2012, a derelict site and old heritage building was restored as the Old Creamery Enterprise with three units, and in 2019 a further two units were built on the same site. Iverk Produce has supported Piltown Community Enterprise since its inception.

Iverk Produce has sponsored Piltown Tidy Towns for many years, including The Millennium Project in 2000 (lighting The Tower and The Belfry). They also support many local sporting bodies through sponsorship of clubs and competitions, and healthy eating programmes in our local schools. The most recent project has been the establishment of a village park for people of all ages. 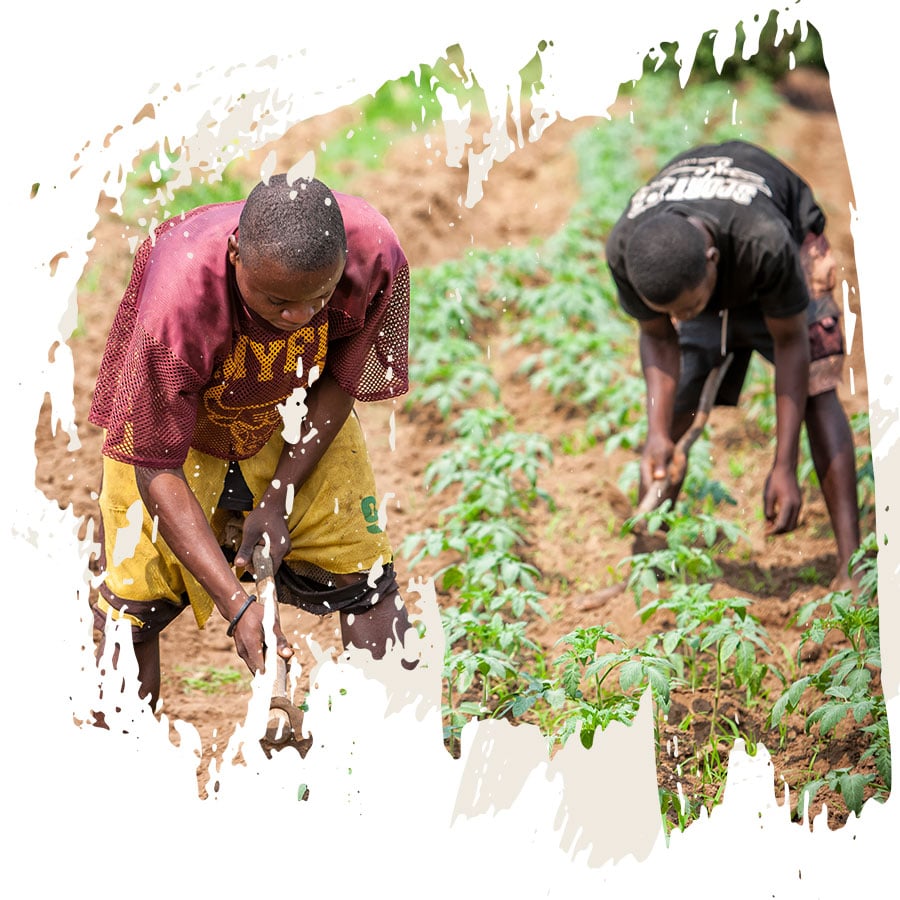 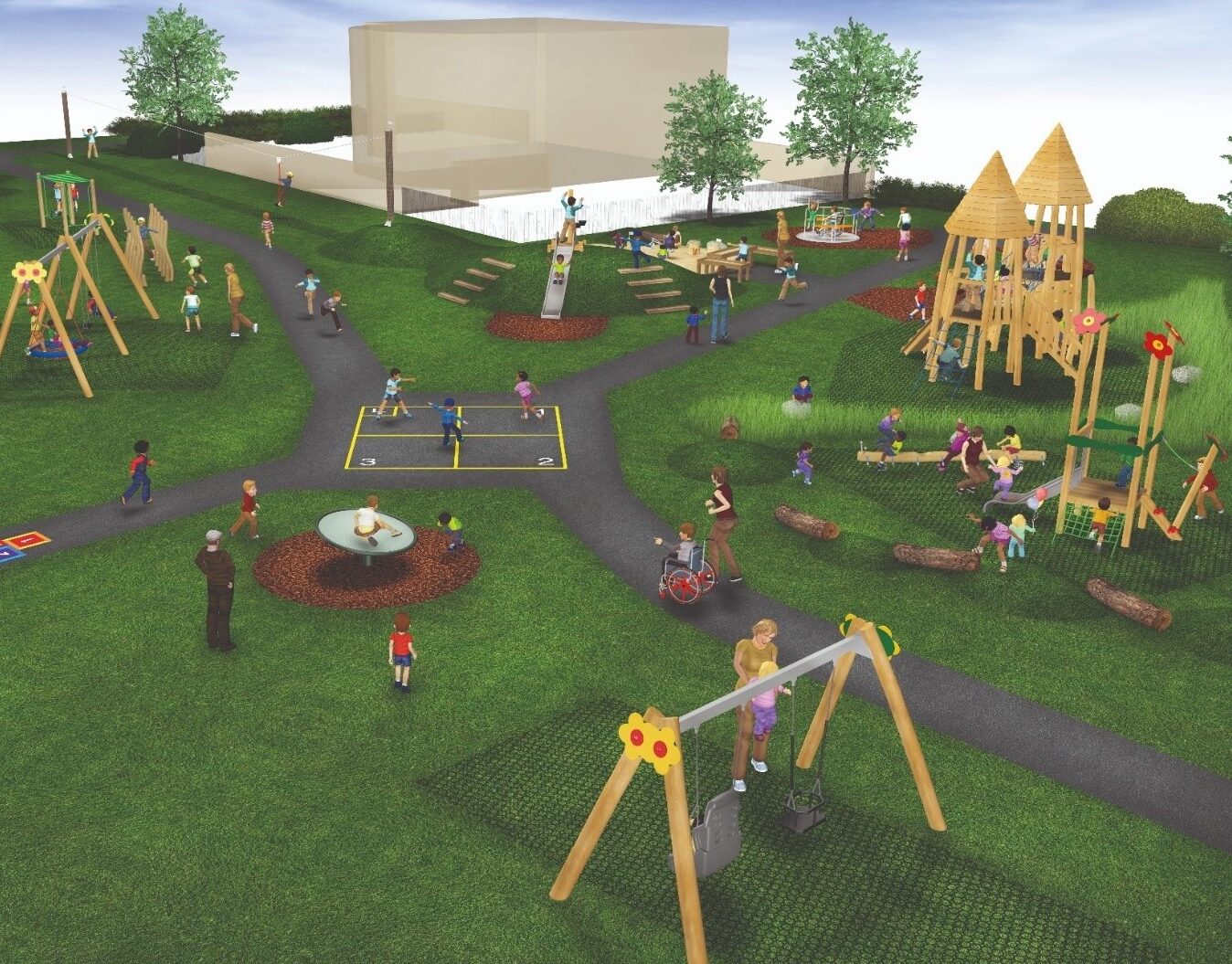 “ The O’Shea family came from Kerry and settled in Ardclone, Piltown, Co Kilkenny in the 1830’s ” 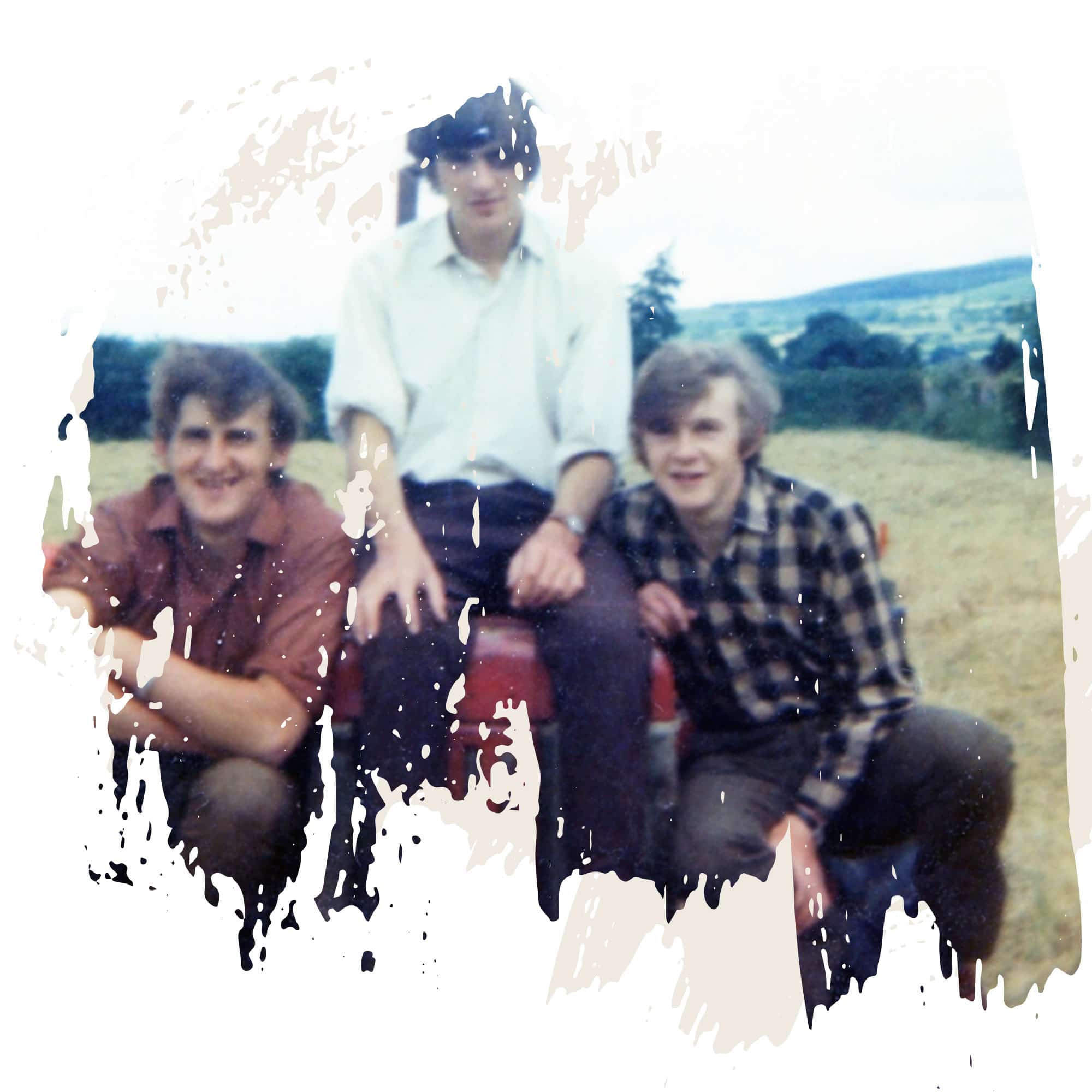 We use cookies to personalise content and ads, to provide social media features and to analyse our traffic. We also share information about your use of our site with our social media, advertising and analytics partners who may combine it with other information you've provided to them or they've collected from your use of their services. To continue browsing on this site you will need to either opt in or out to our use of cookies by clicking 'Accept' or 'Don't Accept'AcceptDon't AcceptCookie Policy